We are offering taxi service in the vicinity of Primošten, Croatia. You can contact us on mobile +385915969372, or on mail taxi.markoc.primosten@gmail.com

We are offering services with Citroen c5 & opel vivaro, safe and comfortable cars. Which car we will use is depending on number of people.

My name is Ivan Markoč, i come from Primošten and i am years old. I have years of driving experience with over 1 000 000 kilometers. 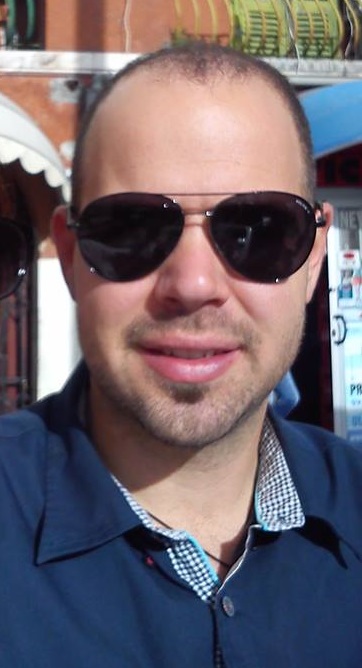 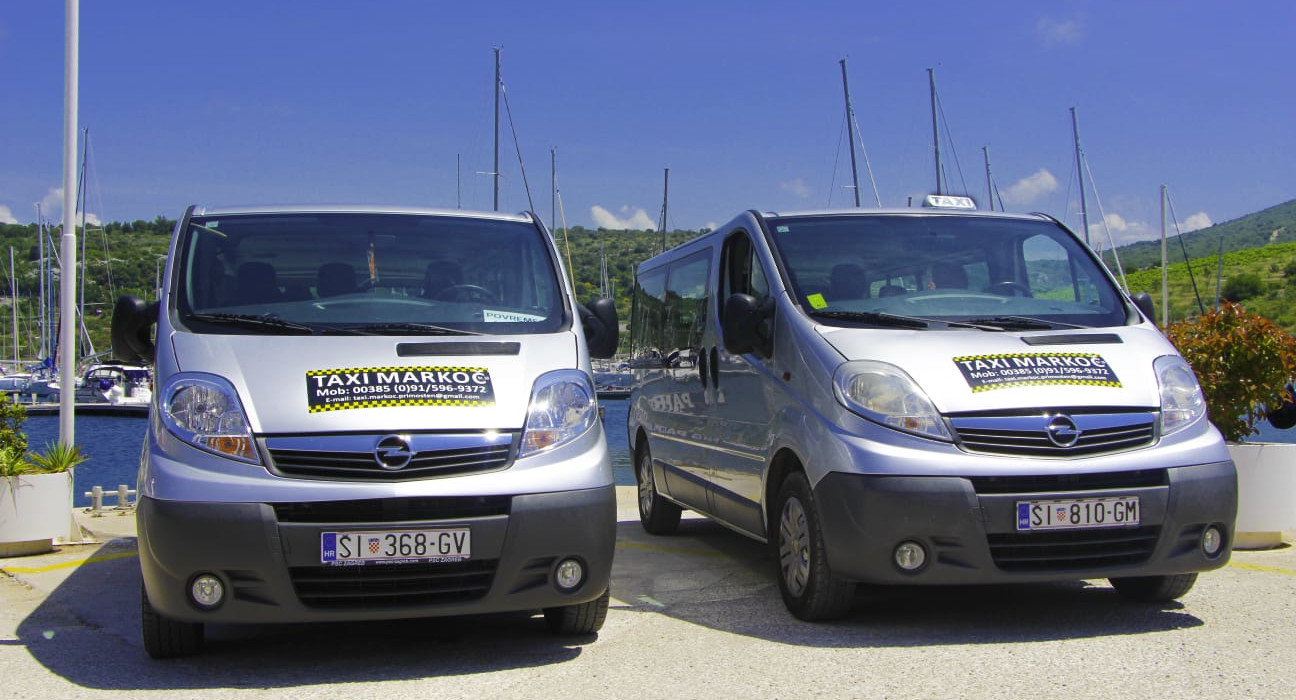 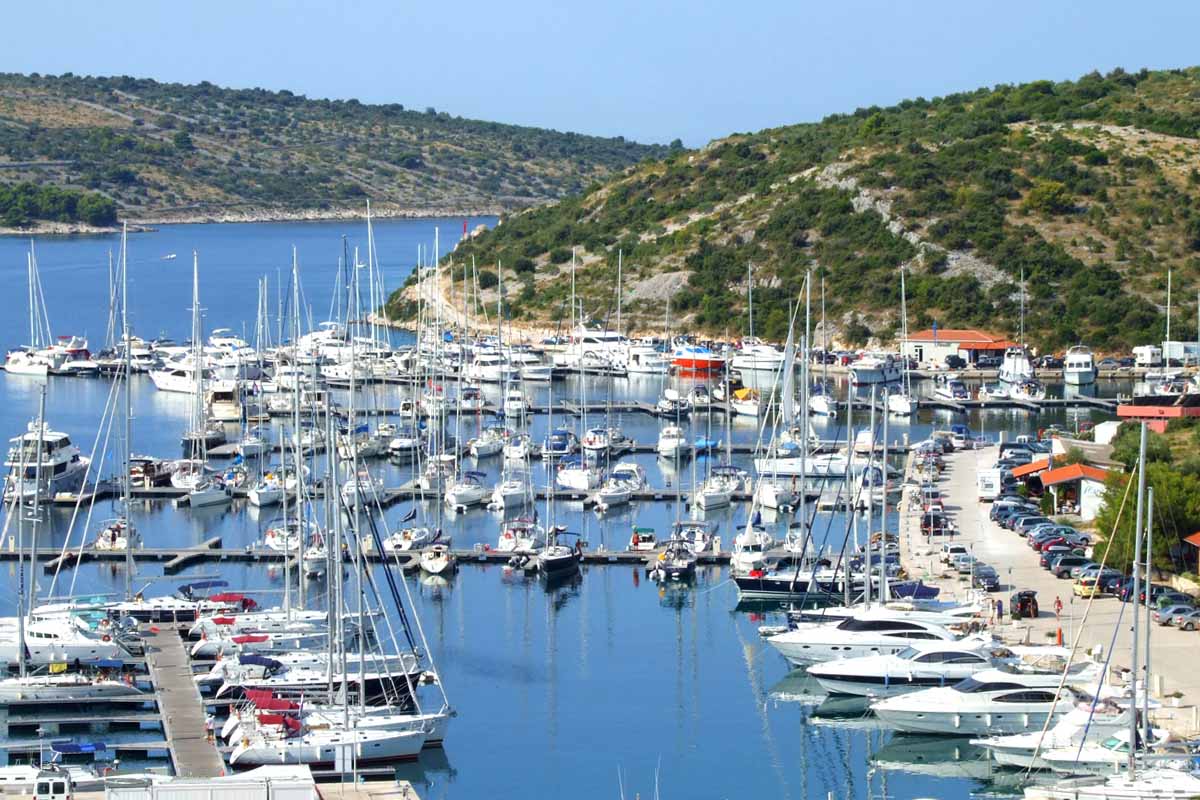 Marina Kremik is located not far from famous turistic town Primošten, almost in the center of Adriatic sea and it is open for sailors from 1983. Marina Kremik is one of best protected marinas on Croatian coast. Marina has standard for second category and marina care to keep this level or make better to get in future higher status, first category. In marina we offer you quality berths with fingers for boats till 14 m lenght. In our port offer you as weel mooring places for bigger vessels.

In 2003 Marina Kremik was completely renovated. New floating jetties were installed to offer more places in the sea, the restaurant, the reception, the sanitary blocks and the service were renovated. 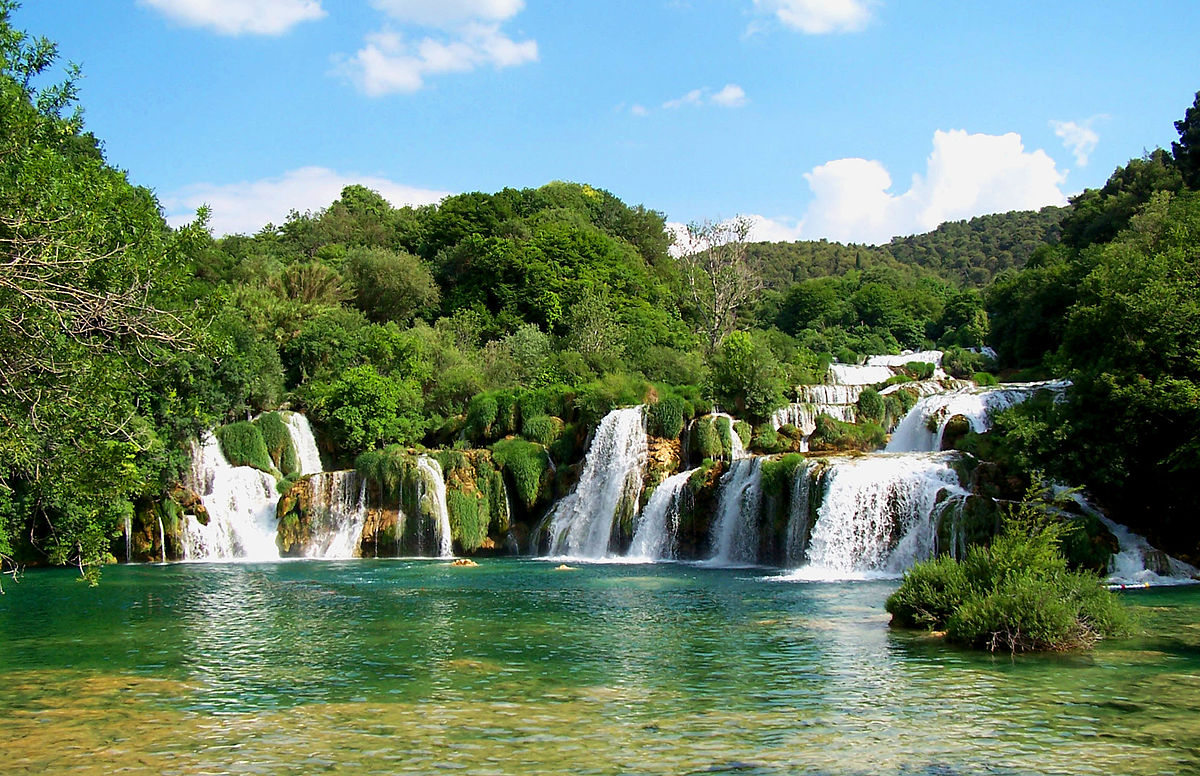 Transfers all over Dalmatia

KRKA NATIONAL PARK, located near Sibenik, has been known for its numerous waterfalls. This area is exceptionally rich in flora and fauna. Krka river now has 7 waterfalls, and its beauty are the natural karstic phenomenon. Krka National Park is best to visit in the spring and summer. In that time Krka can show its full splendor, and you can enjoy clean and fresh water.

Split is the second-largest city of Croatia and the largest city of the region of Dalmatia. It lies on the eastern shore of the Adriatic Sea and is spread over a central peninsula and its surroundings. An intraregional transport hub and popular tourist destination, the city is linked to the Adriatic islands and the Apennine peninsula.

Trogir is a historic town and harbour on the Adriatic coast in Split-Dalmatia County, Croatia, with a population of 10,818 (2011)and a total municipality population of 13,260 (2011). The historic city of Trogir is situated on a small island between the Croatian mainland and the island of Čiovo. It lies 27 kilometres (17 miles) west of the city of Split

Šibenik is a historic city in Croatia, located in central Dalmatia where the river Krka flows into the Adriatic Sea. Šibenik is a political, educational, transport, industrial and tourist center of Šibenik–Knin County and also the third-largest city in the historic region of Dalmatia. It is the oldest native Croatian town on the shores of the sea.

Plitvice Lakes National Parkis one of the oldest and the largest national park in Croatia. In 1979, Plitvice Lakes National Park was added to the UNESCO World Heritage register. The national park was founded in 1949 and is situated in the mountainous karst area of central Croatia, at the border to Bosnia and Herzegovina. The important north-south road connection, which passes through the national park area, connects the Croatian inland with the Adriatic coastal region.

Dubrovnik is a Croatian city on the Adriatic Sea. It is one of the most prominent tourist destinations in the Mediterranean Sea, a seaport and the centre of Dubrovnik-Neretva County. Its total population is 42,615 (census 2011). In 1979, the city of Dubrovnik joined the UNESCO list of World Heritage Sites.

Zadar is the oldest continuously inhabited Croatian city. It is situated on the Adriatic Sea, at the northwestern part of Ravni Kotari region. Zadar serves as the seat of Zadar County and the wider northern Dalmatian region. The city proper covers 25 km2 (9.7 sq mi) with a population of 75,082 in 2011, making it the fifth-largest city in the nation. 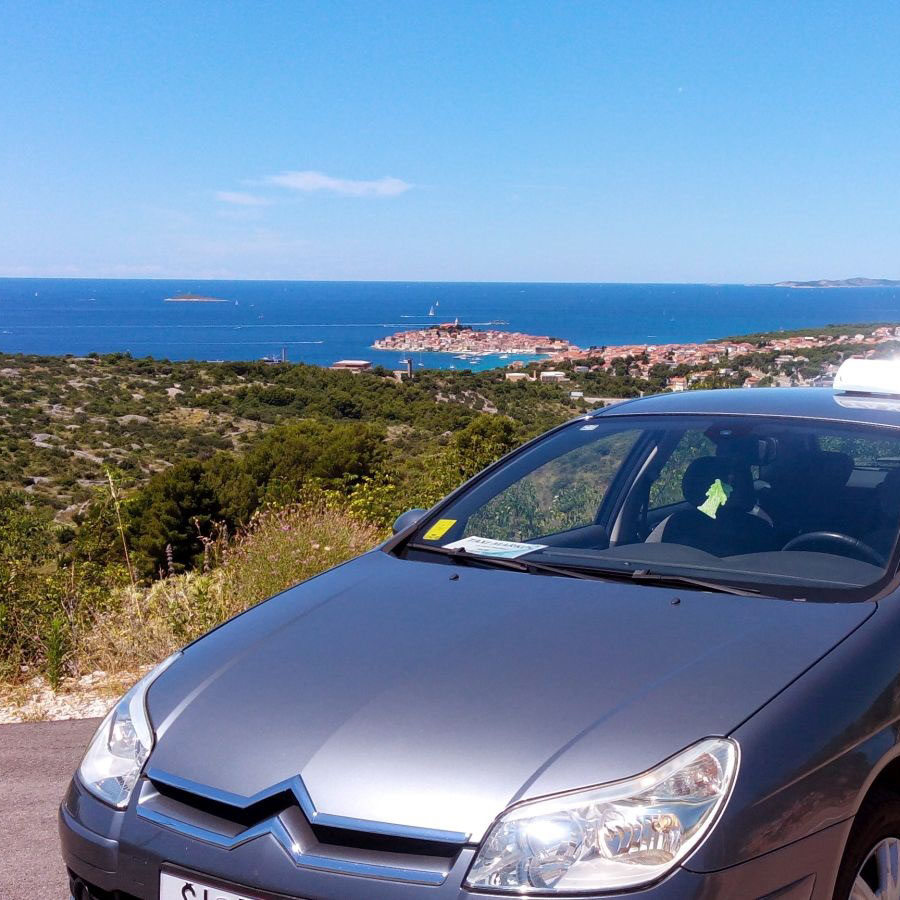 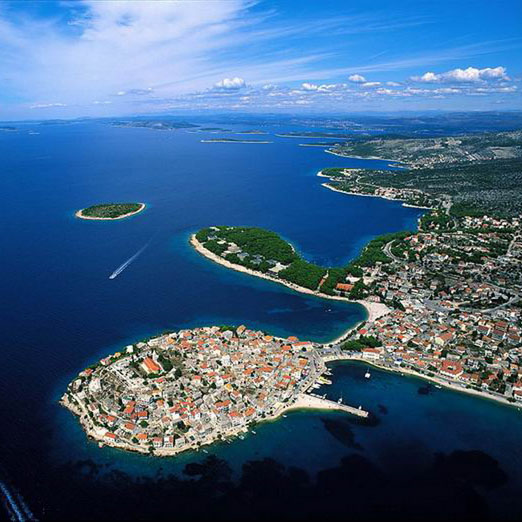 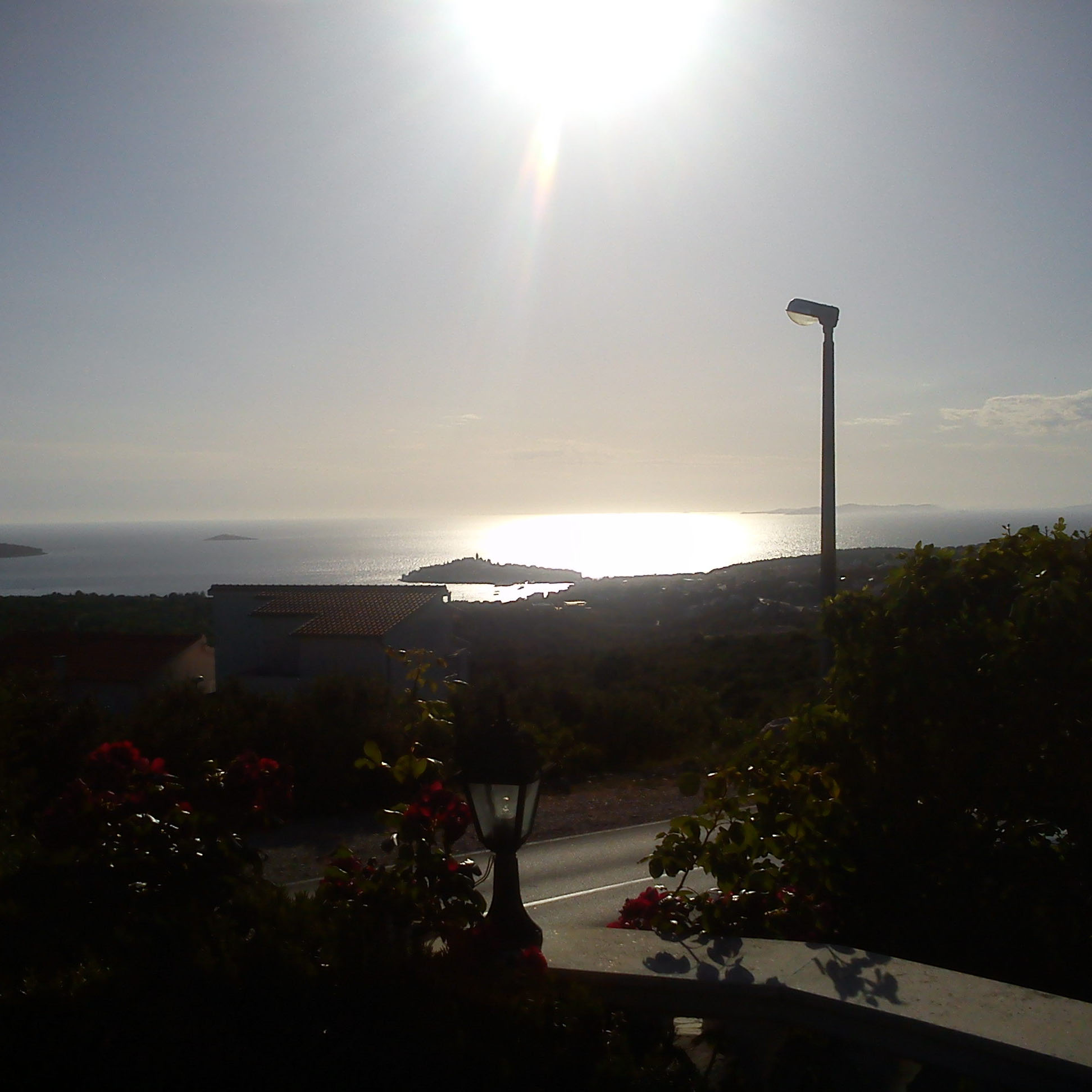 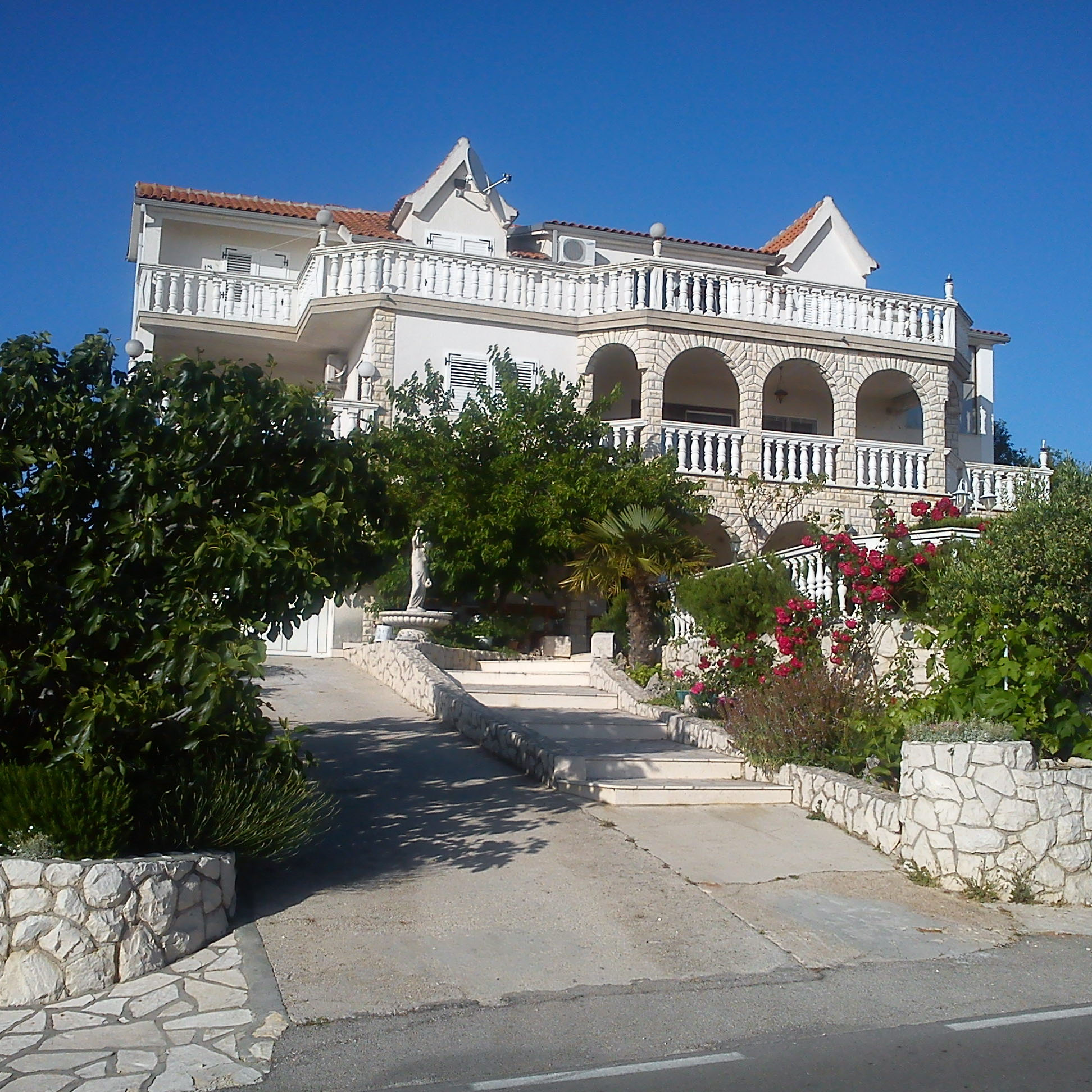 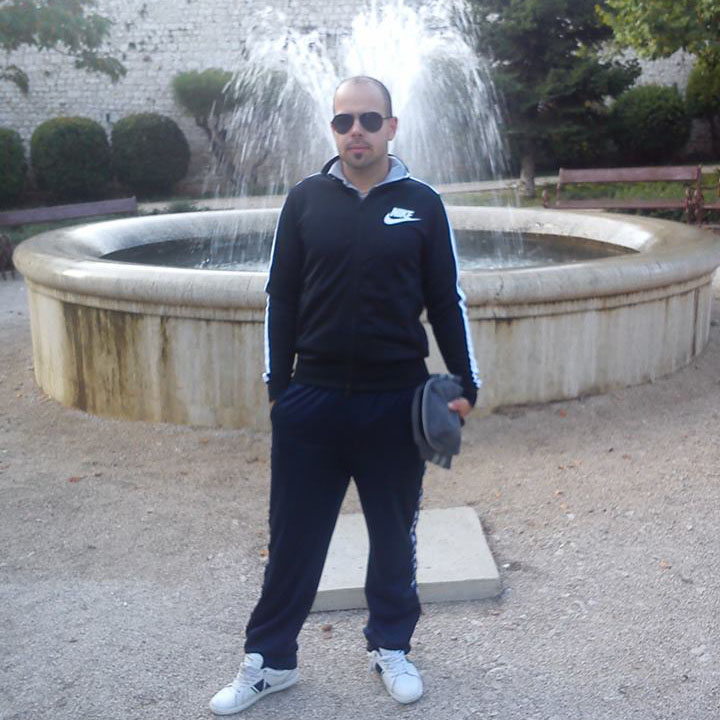 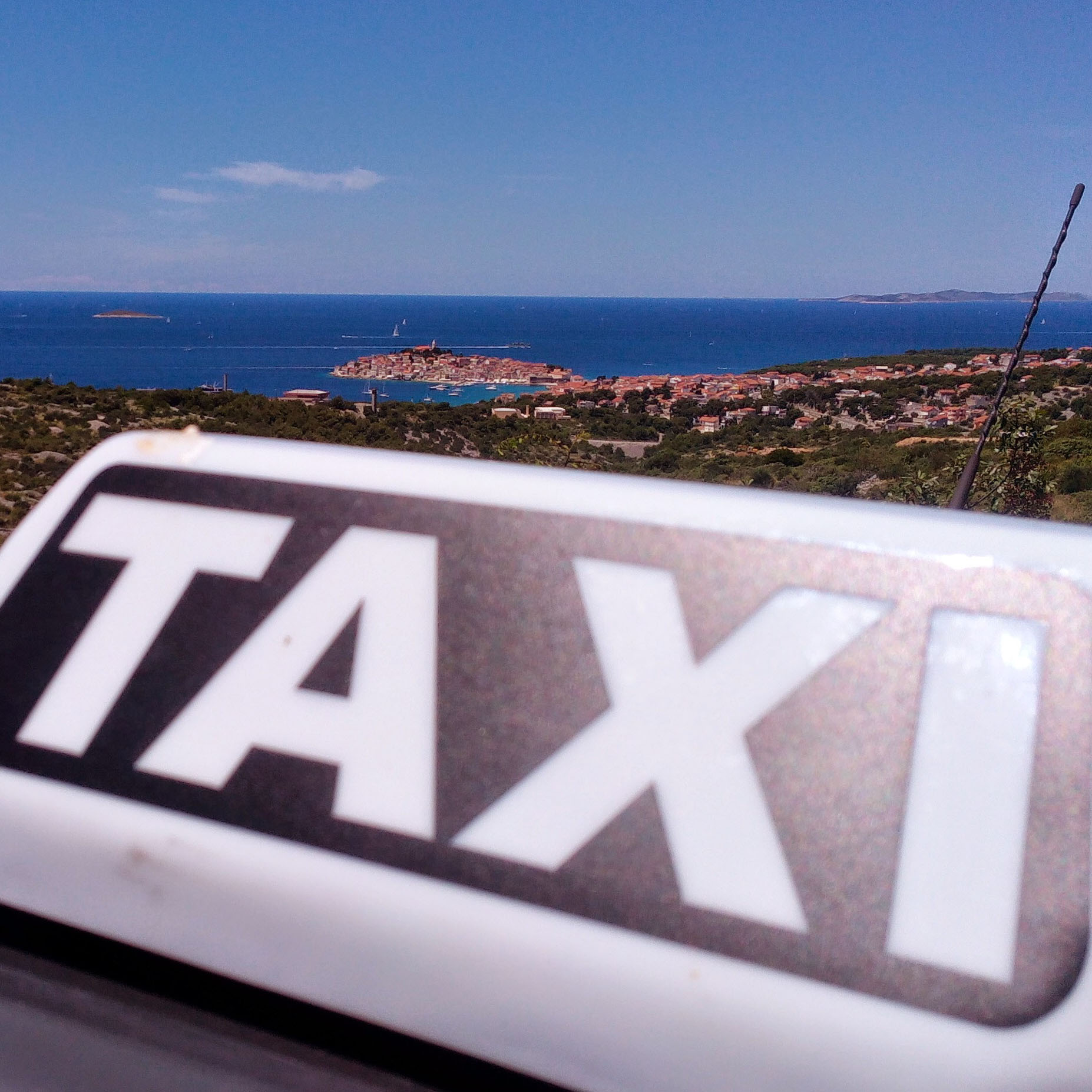 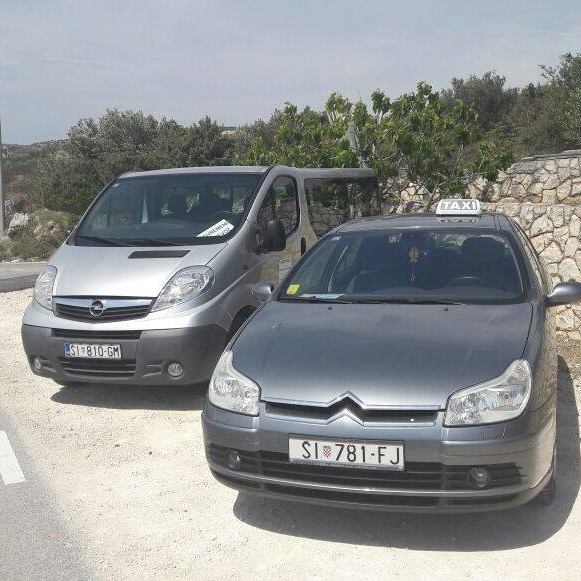 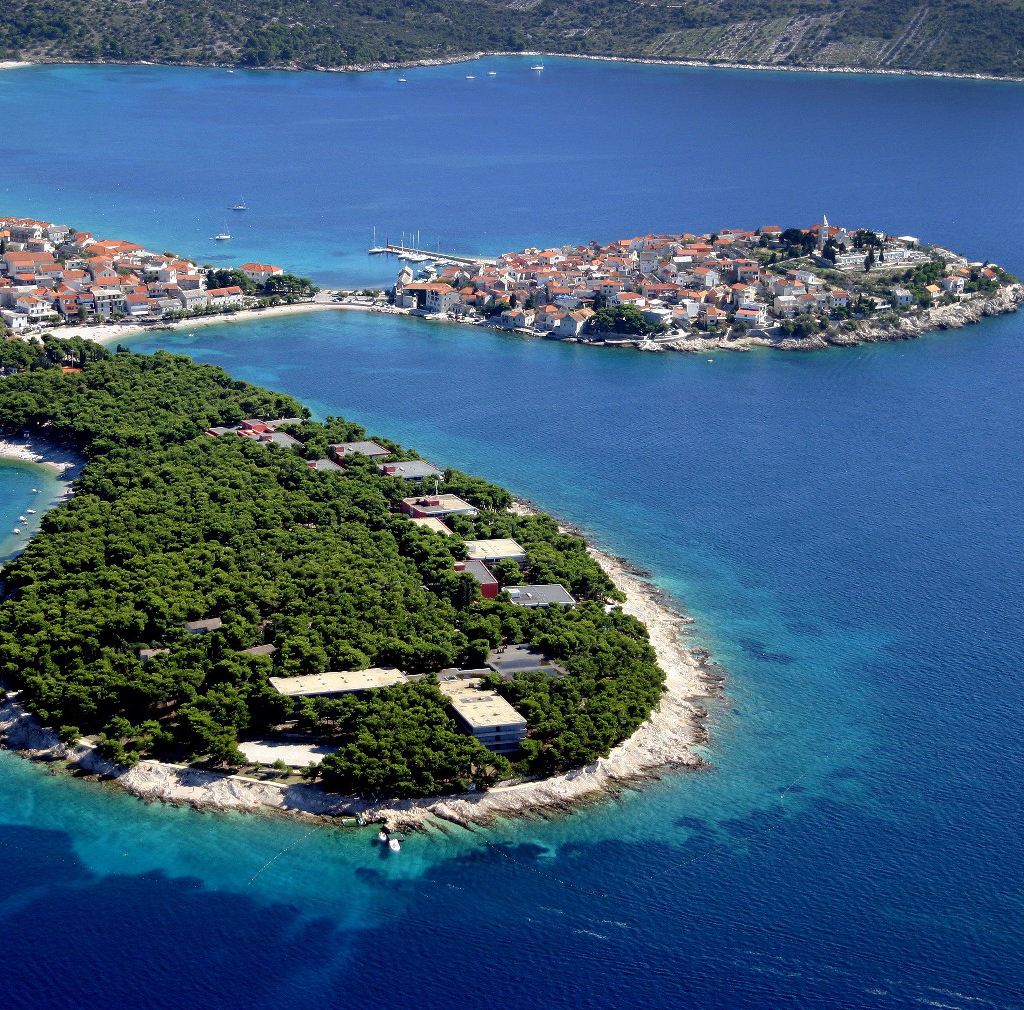